Birds is a performative film exploring choreography in everyday life. Filmed in an aviary in the Highlands with two simultaneous cameras using a documentary approach, the work captures real life moments, which are later edited to resemble a theatrical performance. While the birds are flying, jumping, and playing in the space, the eye of the camera delimitates and chooses what is part of the performance and what is not. The frame becomes a stage, which the birds can enter or leave as they please, highlighting everyday moments, and mixing the real with the performative. The film attends to the non-ordinary in everyday life, exploring the edge between reality and the potential for construction. A performance of the everyday unfolds in the film in a contemplative and meditative nature, as nothing else happens in the piece.

Post-Screen Talk: On the choreographic beyond bodies
Inês Bento Coelho and Nina Enemark

In Birds, there are no dancers or human bodies involved in the film. However, the work is essentially choreographic. Be that as it may, how can we choreograph without human bodies? How is choreography understood beyond the human figure? In this session, we will discuss the choreographic elements in Birds, explore what happens when choreographic approaches expand to wider contexts of practice and experimentation, such as the visual arts, and consider the potential of choreography beyond human bodies. This shared conversation is open to public participation. 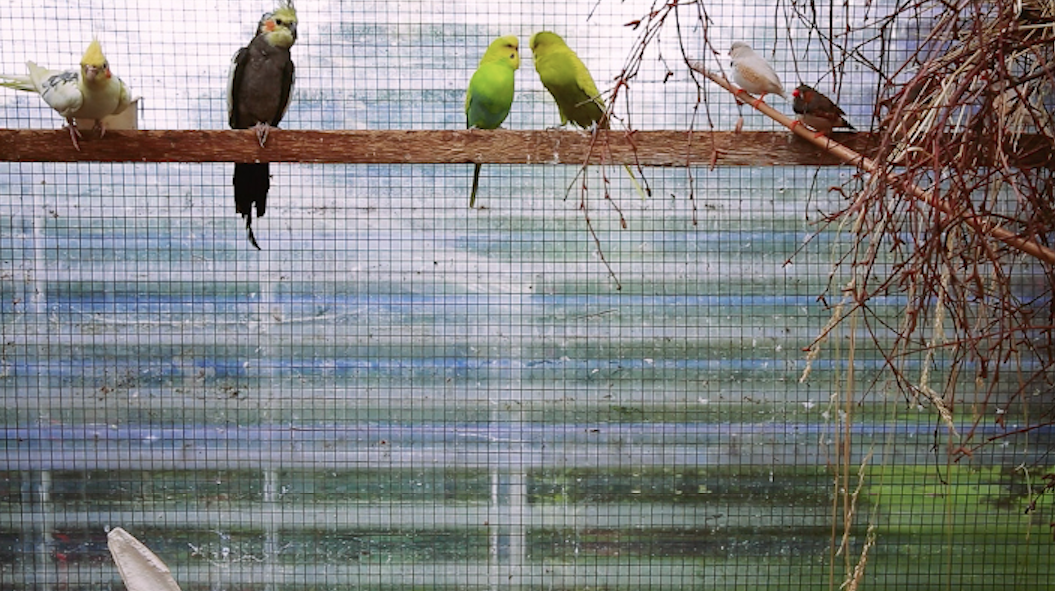