Orleans uses electronic and acoustic instruments (including synthesisers, guitar, violin, piano) to create a diverse and layered music. Her music in many instances conjures ghosts of 1950s and 1960s pop, by way of everything from electronica to Éthiopiques, from Polish folk to Bernard Herrmann. She has toured and made festival appearances across the UK, Europe and North America. Orleans has also played live and had her work presented internationally in galleries such as Tate Britain. She has scored music for TV, film, and opera. Ela Orleans describes her music as „movies for ears“. 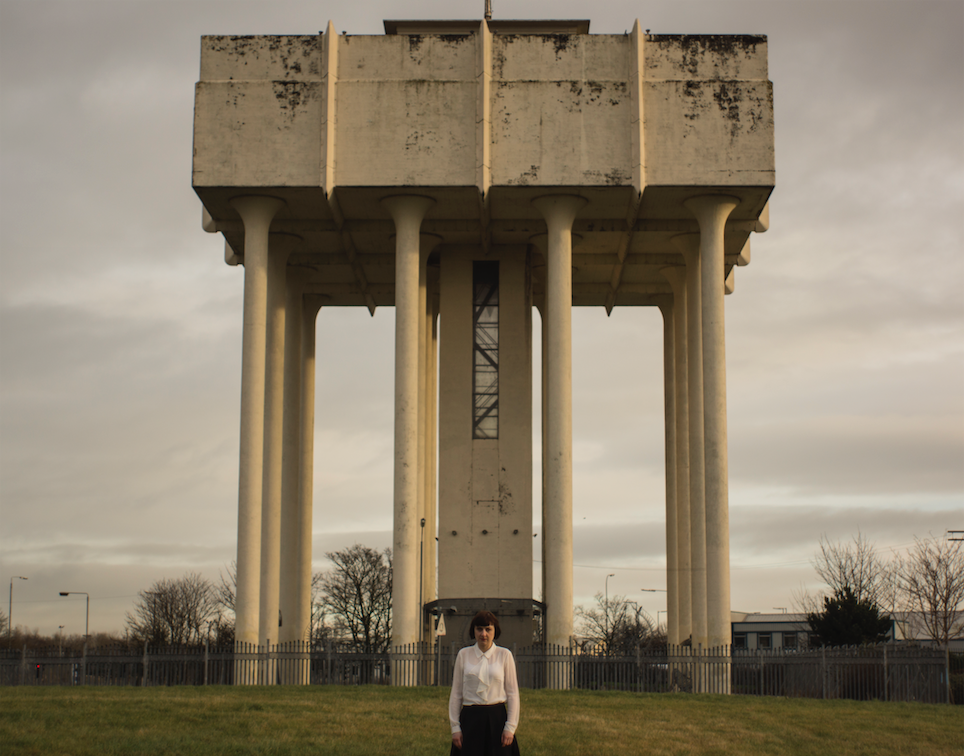